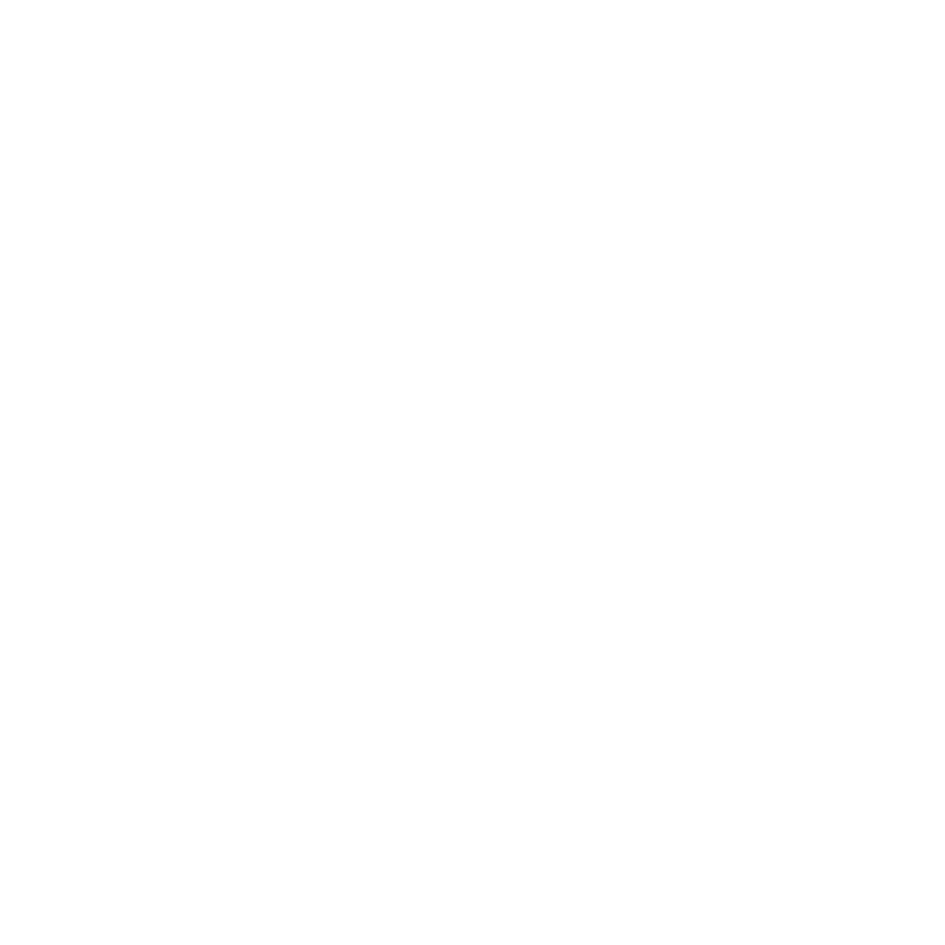 The Intercap team is composed of skilled professionals specializing in corporate finance, business valuation, accounting and taxation. Coming from different industries, they share their expertise and offer clients the tools they need to succeed in their business projects.

Amir has more than 30 years of practice in M&A advisory services and business transfer. He has coordinated and negotiated transactions in different industries. He specializes in technology transfer and implementation of special projects especially in Africa, the Middle East and Europe, such as the implementation of government managerial restructuring procedures in Hungary, banking training in subjects such as loans and credits in Romania, the creation of the internal audit department of the OSCE (Organization for Security and Cooperation in Europe) in Austria, in addition to being a financial advisor in the securing of various financing structures for different local and international industries.Amir is a graduate of McGill University and a member of the Canadian Institute of Chartered Accountants.

Camille has more than 25 years of experience in corporate finance. He has been involved in a number of complex transactions, particularly in the restructuring of Canadian and international companies. He has been restructuring companies to prepare them for transfer, sale and merger. He is also a specialist in feasibility studies and due diligence tasks in various industries.His interpersonal skills have enabled him to develop strong links with professionals, bankers and government institutions throughout his career.Camille helped to obtain funding for several complex files and for companies in difficulty. His current assignments cover financing and corporate strategy, business valuation and returns on investments analysis for privately held companies.Camille is a graduate of HEC Montreal in Accounting and holds a master’s degree in Business Analytics.

Albert represents, administers and advises companies and institutions on international issues.His career includes extensive experience in developing business relationships and commerce, negotiating joint ventures and business ventures, managing training programs and conducting international feasibility and market studies. These projects and activities have been extended to Canada, Rwanda, Ivory Coast, North Africa, the Middle East, Europe and the United States.Albert served for nine years as an elected member of the Quebec National Assembly for the Richelieu district. Albert has represented the Government of Quebec at events in Canada and abroad. He has participated in several parliamentary committees on culture, education, immigration and social services.A dental surgeon graduate, he also holds degrees in biology, natural sciences, business administration and education from the Université du Québec and the Université de Montréal.

With a university degree Alain joined the family business in the field of commercial furniture. In the mid-90s he acquired the company with the advice of Intercap. He established a solid administrative structure,  created and implemented an estimating and production system (ERP) followed by optimizing all stages of production. The company grew and became a forefront player in the industry. In 2012 Intercap was involved in evaluating and selling the company to a private fund. Seeking to share his experience with business owners and / or future buyers Alain joined the Intercap team as a business development partner. Also through the years he has gained experience in the financing of various projects.

Rick was previously a Senior Director and Egypt Regional Manager for Abraaj Capital, managing Abraaj’s Kantara Private Equity Fund. He was also a member of the Fund’s Investment Committee and Board Member on some of Kantara’s operating companies. Rick joined Abraaj in 2011 as part of the Abraaj’s acquisition of the Kantara Fund from Société Générale (SGAM) Private Equity where he oversaw the establishing and launching of the Cairo office for SGAM’s Kantara Fund. His duties include sourcing, structuring, valuation, negotiating and leading transactions for the Fund. Prior to joining Société Générale Private Equity, Rick has had exposure to both the equity buy side, as a manager of a listed equity fund, and the sell side where he co-founded Intercap Partners in 2000 to provide Investment Banking services to Mid-Cap private market companies in Canada.This was followed in 2006 by the establishment of a joint venture “Orion Intercap” to provide similar services to companies in the Middle East with operations in Egypt and the UAE. As a partner and head of Investment Banking with these firms, he managed a group of bankers and led and executed several transactions in the resource industries, F&B, manufacturing and technology.Prior to his involvement on Finance, Rick has had over  12 years experience in the industry sector, where his track record includes corporate management experience with two multinationals in the industrial field, strategic planning with a major oil company, and a founder and partner of three new business ventures. Rick holds an MBA in Finance from McGill University and a BSc. Degree in Chemical Engineering (with honors). He is also a CBV (Chartered Business Valuator) with professional accreditation to practice in Canada and the United States.

Jean-Sébastien has a university education in France and Russia, as well as in Canada in International Relations and Public Administration. He worked as a supervisor at Statistics Canada. He has served as Canadian delegate for CIDA (Canadian International Development Agency) in the CEECs (Central and Eastern European Countries). Subsequently, he was an international relations advisor for the Ministry of Citizenship and Immigration. He also held the position of director at Québec-France. Jean-Sébastien has also worked in banking and other financial sector companies for more than fifteen years. With his experience, Jean-Sébastien joins the Intercap Team as director of business development.